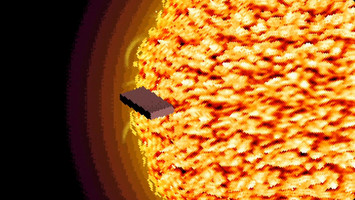 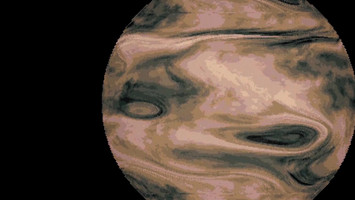 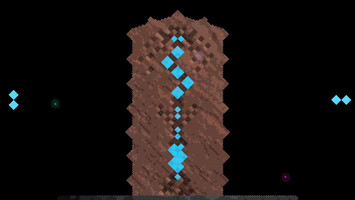 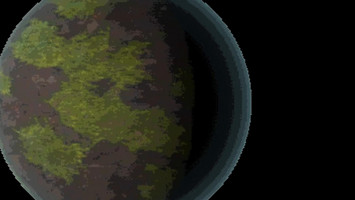 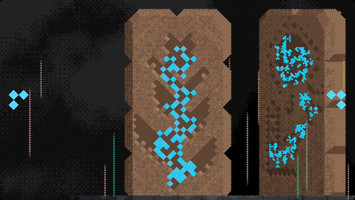 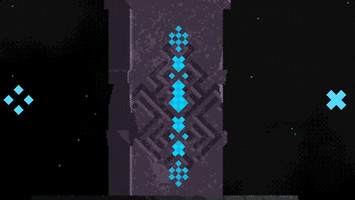 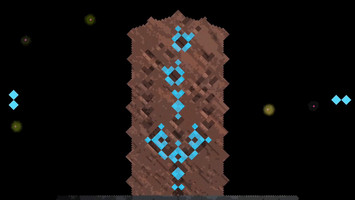 Raster Prime [REMIX] is a new edition of our original mobile game released back in May of 2017. It has been rewritten from scratch in the Godot game engine and brought to Linux, Windows, Mac, and Android. We found it feels right at home with a gamepad or keyboard and mouse on the desktop despite having mobile roots. While we never intended on doing a re-release of this title, circumstances led us to a point where our game might vanish from history if we didn't act.

A Bit of Backstory:

About a year ago, we decided to stop developing games with proprietary software, and switch to all open source tools such as Godot and Blender to regain some control over our process. We took the leap, stopped paying our costly subscriptions, and got to work recreating our internal game framework in Godot. It felt like a prison break, but it had a downside; All of our old games were originally developed in Unity, so they could no longer be updated without recommitting to a subscription. What could possibly go wrong?

A couple months ago, Apple contacted us because they now considered Raster Prime to be a "low quality app". We were scratching our heads because Raster Prime had a 4.5 star rating, no crash reports, and had previously been hand-picked by Apple for promotion. It turns out that Apple considers any app that hasn't been updated in exactly 4 years to be "low quality", and we'd have to submit an unnecessary update to continue offering it. We promptly replied with an appeal stating that it would be prohibitively expensive to submit an update, and that the game simply didn't need one. We never recieved a response to our appeal, and the game was pulled from the App Store.

Over the last couple years Google has (very publicly) waffled on whether or not they will allow legacy 32bit apps on the Google Play store. They originally planned to pull them all, but kept pushing their deadlines back, eventually settling on a final deadline of August 1st, 2021. All of our original Android games are 32bit due to limitations of the Unity engine at the time, so this means that all of our games should now be unavailable on Google Play unless you have a 32-bit device or are running Android 8 or older.

Developing Raster Prime, again, has made it very clear that we will never move forward if we stay trapped in the endless update-cycle imposed by certain platform holders. We can't allow our back catalog of games to disappear faster than we create new content. From now on we will focus on Linux first, followed by less restrictive platforms/stores.

We should all be allowed to listen to music from the '80s, watch movies from the '90s, and play games from 4 fucking years ago.